From dishwasher to restaurateur, Jorge Cueva’s success is no accident. With dozens restaurants, a catering company and a handful of food trucks on his resume that totals over 28 years in the industry, you’d think he’d be slowing down soon, but he’s just getting started. 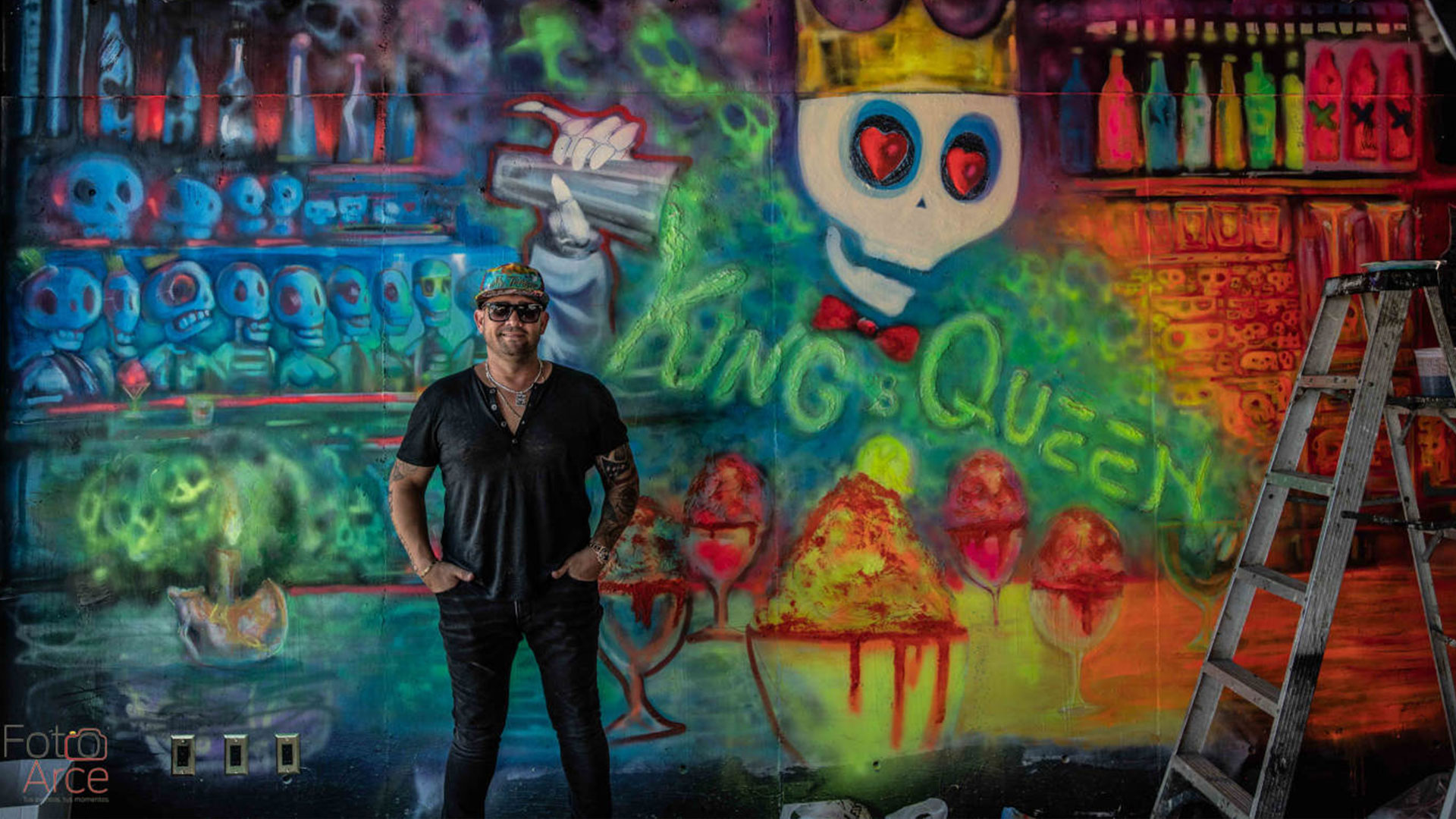 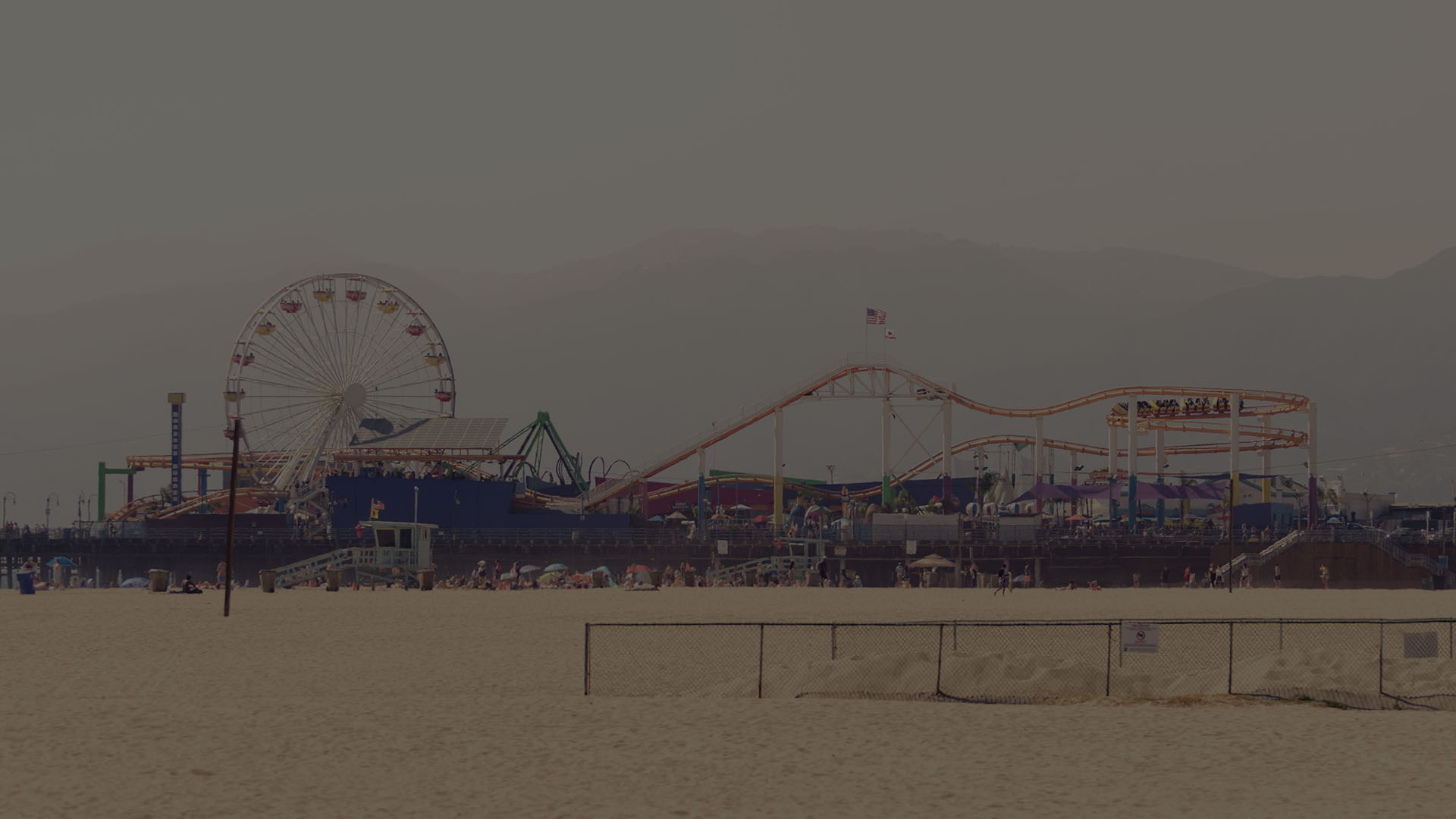 In Mexico, cantinas will demand your best attire, and you can count on spending a pretty penny. Founder Jorge Cueva wanted to bring this concept to the U.S. with his own spin, creating a more casual, yet out-of-the-box atmosphere. High-tempo music booms in the background while glasses clink, and patrons buzz in merriment. Despite his high-energy, one can still find absolute intimacy in their experience here.

From dishwasher to restaurateur, Jorge Cueva’s success is no accident. With dozens of restaurants, a catering company, and a handful of food trucks on his resume that totals over 28 years in the industry, you’d think he’d be slowing down soon, but he’s just getting started.

As owner and founder, Cueva’s first restaurant concept, Tempo Cantina, opened in 2014 in Brea then expanded to Anaheim Hills in 2016. Locals loved the food, the atmosphere, and Cueva; Tempo won Orange County’s 2017 Restaurant of the Year and earned him one of Modern Luxury’s Top 5 Power Players in Orange County. That same year, he ventured down to San Diego’s Little Italy to launch an extension of Tempo—King and Queen Cantina—for his high-class diners featuring hand-crafted cocktails and an indoor-outdoor bar concept you have to see to believe. Cueva’s concepts exemplify modern Mexican cuisine with a different spin. The number of restaurants just keep growing as he also opened a restaurant in Downey, Ca in 2018.

But still, he’s not done yet. Jorge Cueva also known as MR.TEMPO, opened his newest extension in Valle de Guadalupe, Ensenada, the wine country of Mexico. Rated as one of the best places to visit worldwide. “The concepts are really unique,” Cueva says about his franchise. “From the food and drinks to the service and ambiance—they all make a great compliment to each other.” Because of his successes, he will be spreading the love nationally and internationally. More restaurants are expected to open nationally and internationally such as Guadalajara, La Paz, Tijuana, Hawaii, New York, Las Vegas, Miami, and in Universal Studios Hollywood.

He tastefully combines seven foodie categories into one menu making it so whatever you’re craving is available. Asian fusion and French and Italian influences fill the menu with a Mexican sushi concept on the way. “I go against the rules,” Cueva states. His vision with his concept is to be the Hard Rock Cafes of Mexican food. “I’m just crazy.” He attributes his creativity to his “mucho loco” attitude. Through his travels around the world and attempting to try 10 new restaurants a week, he gets inspired by his taste buds.

When you’re living out your passion, Cueva expresses that it’s just different. “Everyone says, ‘Why do you work so much?’ but I don’t feel like I’m working,” he says about sipping a glass of wine while conversing with his customers. He’s a people person. “I don’t have friends; my friends are my customers.” Each time he opens a restaurant, Cueva says he immerses himself in that community, truly getting to know the locals that come through the door. From playing golf with them to naming cocktails after his regulars, it’s all about the customers to him.

But, what is the most important ingredient? “Work ethic,” he says. “Never give up, never take ‘no’ for an answer, and have the passion and drive.” This hard-working mentality comes from his father; it’s in his genes. Cueva says his dad, Enrique, was an entrepreneurial hustler, a real workhorse. Seeing that example and working alongside him starting as young as 8 years old prepared him and continues to inspire him today.

No matter what location you are dining in Southern California or south of the border, you bet you will receive out-of-this-world service and fresh, flavorful cuisine. “I just wanted to be different—authentic Mexican food with a twist.”

Tempo Urban Kitchen brings Latin flavor to Orange County. With two locations in Brea and Anaheim Hills, Tempo has drawn diners from all over to try their one-of-a-kind cuisine since its opening in 2014.

Recently noted as Orange County’s Restaurant of the Year, Tempo’s urban, modern Mexican vibes will blow you away. Founder and owner Jorge Cueva created an atmosphere that was like a party and out of the box—high-tempo music booming in the background, glasses clinking, and full of energy. “There’s nothing like it in the United States,” Cueva said.

Come for the atmosphere, but stay for the food. “It’s my favorite foods with a Latin twist—that’s Tempo,”Cueva adds. The menu pulls from seven different styles to make one eclectic, infused menu. From Italian to French to Asian, you will find all of your favorite Latin dishes combined with inspiration from around the world. Join us happy hour, weekend brunch or Taco Tuesday for a dining experience like you’ve never experienced before!

King and Queen Cantina brings Latin flavor to San Diego’s Little Italy. Our colorful skull décor makes for a Dia de los Muertos theme all year long. Prepare to “fiesta like there’s no manana” while you pull up a leather bar stool to the natural wood downstairs bar accessorized with flat screen TVs for your viewing pleasure. Then, strut across the checkered tile to upstairs where you’re transported to mood lighting and an essentially outdoor bar. Take in the San Diego skyline as you sip hand-crafted cocktails at this modern Mexican cantina.

In Mexico, ‘cantinas’ are next level; you dress in your best and you prepare to spend a pretty penny. But Cueva wanted to bring this concept to the US with a twist. He created an atmosphere that was like a party, out of the box, but more casual—high-tempo music booming in the background, glasses clinking, and has energy but still allows for intimacy.

Come for the atmosphere, but stay for the food. The menu pulls from seven different styles to make one eclectic, infused menu. From Italian to French to Asian, you will find all of your favorite Latin dishes combined with inspiration from around the world. Join us happy hour, weekend brunch or Taco Tuesday for a dining experience like you’ve never experienced before!

Tequila Dame Mas is a special edition; our notes are fruity, hazelnut, vanilla and has a great aftertaste that will make you say "Dame Mas" (give me more). Our process is traditional with Mamposteria (bricks) ovens; we use select agaves matured for eight years as a minimum, we distilled twice and filtered twice to create a super smooth tequila with a sophisticated taste where you can feel the agave in every sip. Our barrels are previously used to aged fine cognac, and we rested for five years to create this delicious nectar of the Gods hand bottled of course.